The Napa Valley Life Church Missions Team guides the church in supporting missionaries who spread the Gospel of Jesus Christ to unreached people throughout the world. The Missions Team encourages prayer and financial support for our missionaries and provides faithful stewardship of international Missions. 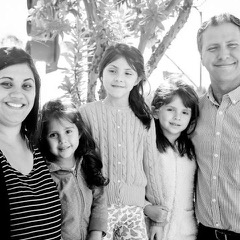 Dustin and Carla Reinhardt were born and reared in Chile (Dustin as a missionary kid and Carla as national). Dustin graduated in 2009 from Pacific Baptist College in Pomona CA majoring in Missions, and Carla got her engineering degree in Chile 2008, and had an intense course on missions through Louisiana Baptist Seminary. In 2011, they were both approved as Baptist Bible Fellowship missionaries.

The Reinhardt family has been serving in the country of Chile since September 2012, for the first two years working in the church in Iquique (where missionaries David and Hope Reinhardt serve). They have since launched a new church in Alto Hospicio. What started with 15 people has grown to over 110 who call this church their home and attend on a regular basis.

Their ministry reaches out to Chileans, Bolivians, Peruvians, Ecuatorians, and Colombians. 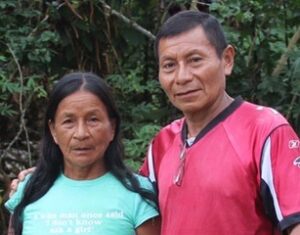 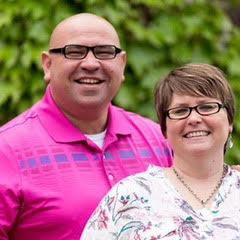 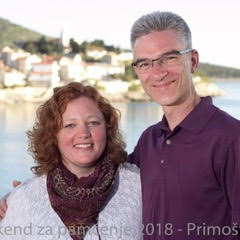 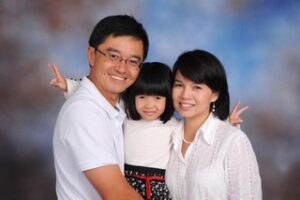 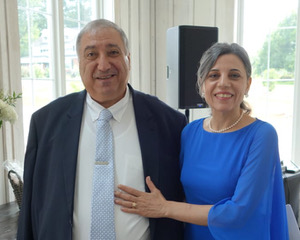 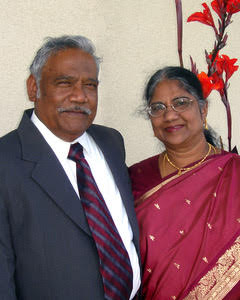 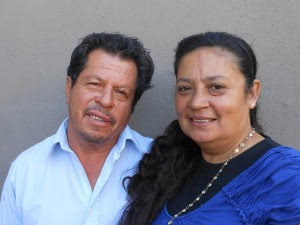 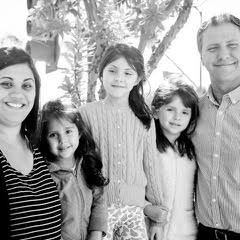 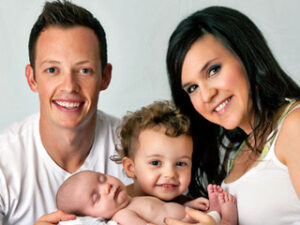 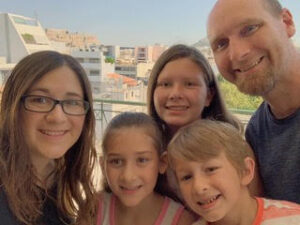 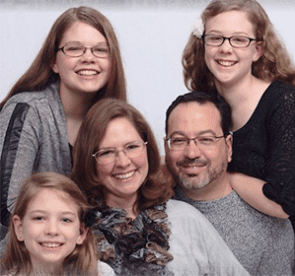 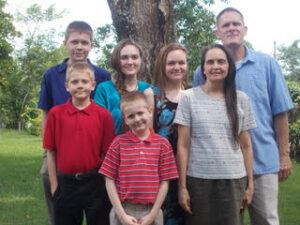 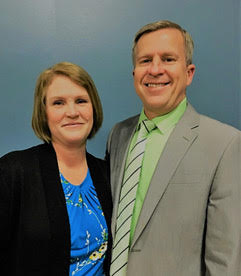 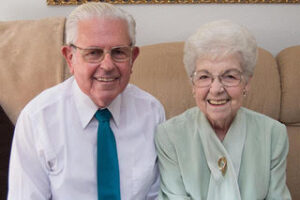